Hessonite, also known as Cinnamon stone, is a more ordinary rock species under the Grossular family, which includes garnet as well. The name Hessonite derives from the Greek word meaning "lesser", referring to the rarer garnet.
Hessonite has the same hardness as quartz and its colour shades span from red to orange and yellow. 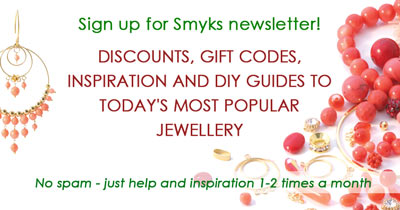